The helicopters, due to their enhanced aerial capabilities, assist with searches for wanted and missing persons, surveillance, marijuana eradication, and assessing the damages from natural or man-made disasters. Since the implementation of the FLIR (Forward Looking Infrared) system in late 2009, the Aircraft Division has conducted numerous aerial searches for wanted individuals, as well as missing children and adults. The installation of an aerial mapping overlay system was completed in 2016. Combined with the FLIR technology, the mapping system overlays street names and addresses which greatly improves situational awareness for the helicopter flight crews. This has allowed the Aircraft Division to greatly expand the aerial support for troop operations including assisting with hazardous moving violations, driving while intoxicated saturations, speed enforcement and vehicular pursuits.

The single engine Cessnas aid with traffic enforcement, criminal searches, criminal surveillance, searches for lost and missing children or adults, and personnel relays. An MX-10 infrared camera and a mapping system were installed on a Cessna 182 in 2019.

The King Air 250 provides personnel transport for members conducting criminal investigations, for Command Staff officers on administrative functions, and for elected or appointed officials or other qualified state personnel.

The pilots and support personnel are below: 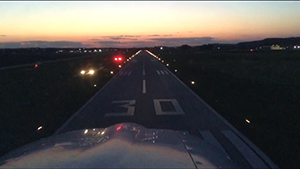 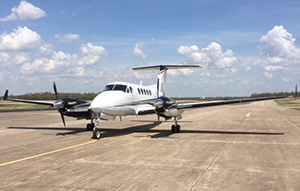