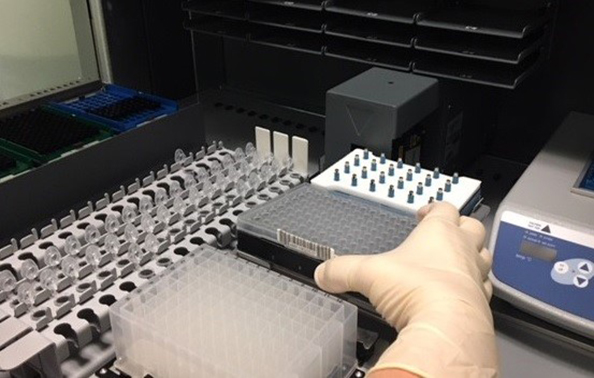 The Missouri State Highway Patrol tests all kits it receives from Missouri law enforcement agencies at no cost to the submitting agency.

Patrol labs prioritize the testing of sexual assault kits (and sexual assault cases that do not include a kit) from the time the evidence is initially received at the lab. A case of a potential serial rapist would be considered among the highest priorities. In addition, cases can be expedited at the request of the submitting agency as circumstances warrant.

Three of the Patrol's eight crime labs are capable of testing sexual assault cases (Jefferson City, Springfield and Cape Girardeau). All figures reported here are for the entire lab system.