Stimulants are a class of drugs that directly affect the central nervous system.

Stimulant abuse can lead to stroke and heart attack. Most stimulants are controlled substances that are available by prescription for medical purposes.

Uncontrolled stimulants include caffeine and nicotine.

Other well-known stimulants commonly seen by the laboratory include: cocaine, methamphetamine, amphetamine, methylphenidate (Ritalin), and ephedrine/pseudoephedrine. 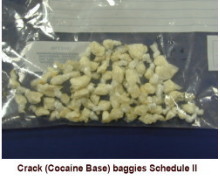 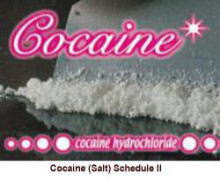 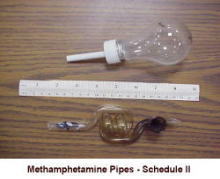 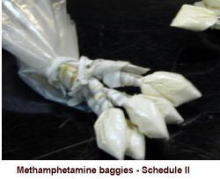 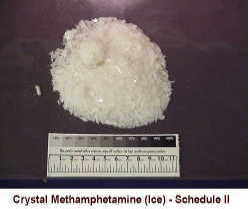