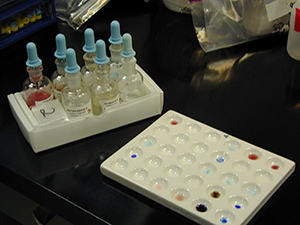 Screening Tests
Screening tests (also called color tests) are used to tentatively identify possible components of mixtures. They are similar to screening tests performed by police officers in the field. These tests provide the chemist with an idea of which other tests need to be performed to conclusively identify the substance. 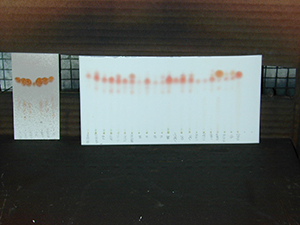